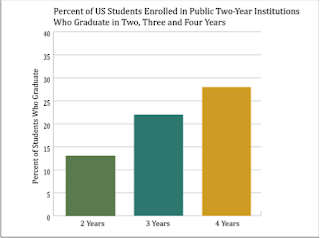 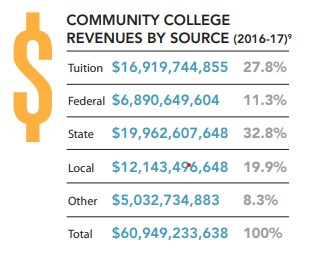 Posted by adam@aboutsalespeople.com at Saturday, August 24, 2019